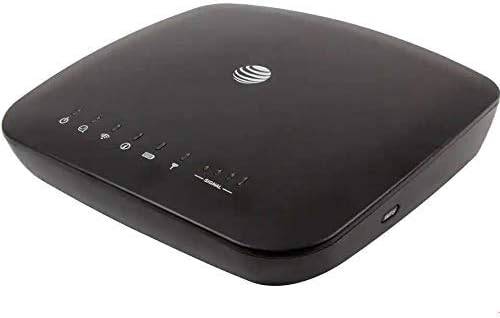 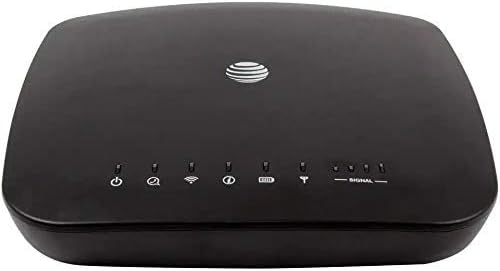 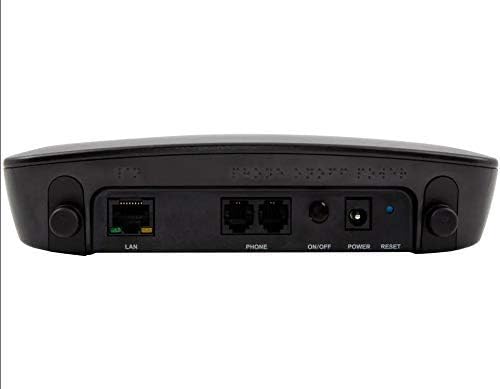 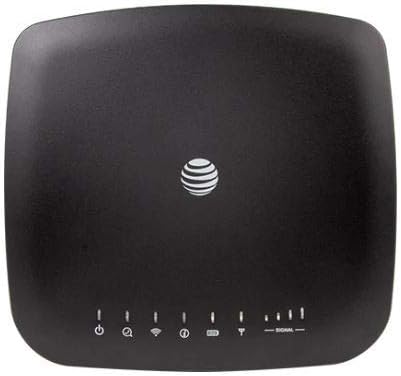 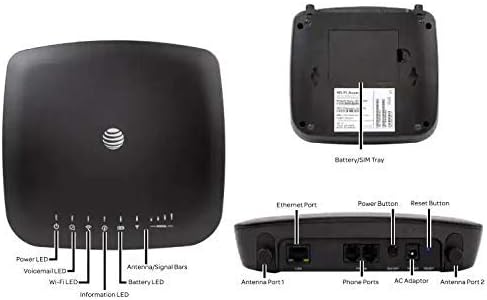 If you are transferring a phone from a prior provider, it may take 4 days to transfer the numbers to the AT&T Wireless Internet. However you must keep a phone plugged into your wall jack to receive calls on your old service until your transfer completes. Check transfer status at att.com/port.