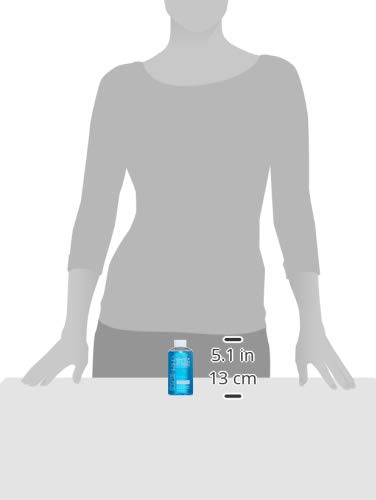 Over his 50-year career, Maurice Stein’s Academy Award-winning (Planet of the Apes, 1969) makeup artistry has touched the faces of some of the brightest stars of film, television, and commercials-even three US presidents. He has worked on over 200 films and television shows and has more than 4,000 commercials to his credit.